So how do you know if a pair of shoes is up to the challenge of your workplace? First you need to understand what slip resistance is and how it is measured.

What Does “Slip Resistant” Mean?

That’s a lot of five-dollar words to explain that slip resistance is all about traction and grip between a shoe sole and the floor, which you probably already knew. What you may not have known is that there is an entire system for measuring slip resistance, both in flooring and in footwear.

How Is Slip Resistance Measured?

Some people think that a shoe is either slip resistant or not slip resistant, but slip resistance is actually measured on a scale based on the COF. The scale runs from 0.00, equivalent to an ice skating rink or another extremely slippery condition, up to 1.00, which is like walking on dry carpet. So basically, the higher the number, the greater the slip resistance.

A variety of factors affect the performance of a shoe including tread pattern, contact between outsole surface and flooring, and outsole compound technology. When choosing a pair of slip resistant work shoes, it’s important for you to find out how that shoe is going to perform in your environment. If that information isn’t readily available in the shoebox or at the store, go online to the manufacturing company’s website or call the company and ask for a copy of their slip resistant test results.

At SR Max, we require a minimum Coefficient of Friction of 0.40 from all of our shoe brands. If a shoe doesn’t meet that standard, we won’t sell it to our customers. Our own brand of shoes performs much higher than that, reaching into the mid 0.7’s in the worst conditions. However, some of the shoes you find cheaply in mall shoe stores will only test at 0.2 or even worse! This means that you can’t count on these shoes to provide traction in oil, grease or other hazardous work conditions. 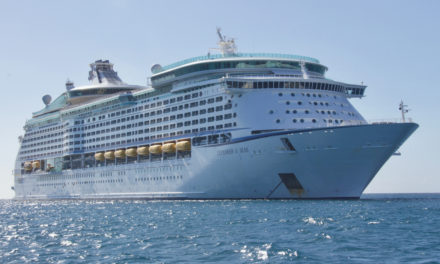 How to Stay Safe While Working on a Cruise Ship

12 Safety Tips For Any Industry 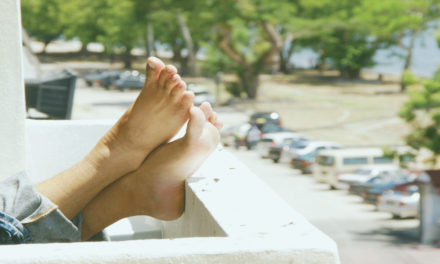 A Quick Guide to Healthy Feet

What Makes a Shoe Slip Resistant?